There’s a large number of debit & credit card options in NZ, so it can be a little daunting when picking one out. That said, there isn’t nearly as much competition as the USA or Australia, so it’s actually possible to decide the definitive best cards.

A huge amount of research went into the post—we hope it saves you some time and money.

If you have any questions at all, tweet myself @consindo or @multithreddy, who was a huge help writing this guide.

While you can save some money with credit cards, there are definitely better ways to save money. These include (but are not limited to) the following:

This guide assumes you pay off your full balance each month. Make sure you do this, otherwise you’ll incur interest.

It’s also worth nothing that the “break even” calculations assume that you value 1 Airpoints Dollar = 1 NZD. If someone offered to trade you $100 cash for 100 Airpoints, you probably wouldn’t do it.

While you’ll never need to carry cash in Aotearoa, you will need a debit card. Many merchants will not accept credit cards, due to the high interchange fees (around 1.6% for credit). Due to COVID-19, there’s recently been an increase in acceptance as banks have waived contactless debit fees, but it’s unlikely to last—you’ll still need a debit card for now.

The Westpac Airpoints Debit Mastercard is the only debit card in NZ with rewards. While the fees are low, the rewards are also low, so you will still need to spend a reasonable amount to break even. I wouldn’t open a Westpac account to get this card—you would probably be better off finding a fees free debit card, such as the BNZ Flexi Debit Visa.

That said, if you’re a student, this card is free. You probably can’t get a credit card either, so just get this. 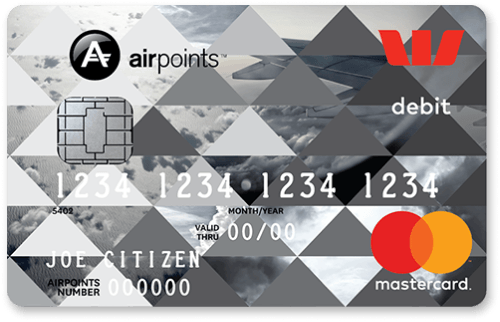 The TransferWise Debit Mastercard is great everywhere except New Zealand. It doesn’t have the EFTPOS application on the SIM, so it’s subject to the higher Debit Mastercard fees (~1.2%), and won’t be accepted anywhere where credit isn’t.

Despite this, it’s great outside of the country and for online shopping & subscriptions in foreign currencies. TransferWise has the best foreign exchange rates, no card fees, and also makes it really easy to receive foreign currency. I used this card exclusively in the USA & Australia last year, and also continue to use it to pay for all of my USD online subscriptions.

You will save money if you get this card.

Another option is the Air NZ OneSmart. It rewards you with 1 Airpoints dollar for every $100 spent overseas, and $200 spent locally. However, the foreign currency rates are not as good as TransferWise, and it suffers from the same Debit Mastercard acceptance problems. 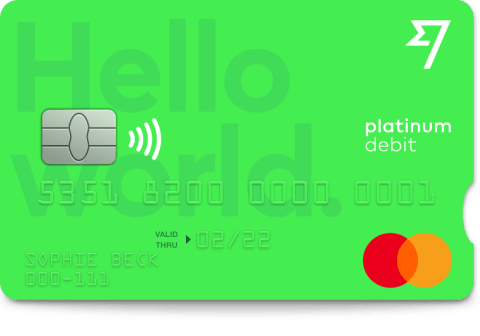 For the best free card, we have two winners, depending on what you’re looking for.

The ASB Visa Light is handy for larger purchases. It doesn’t charge any interest for 6 months on purchases over $1000, so it can definitely cushion the blow for items such as appliances, jewelry, or electronics. It’s also just Visa, so has wide acceptance—much more convenient than signing up to store finance, or even pay later companies such as Afterpay.

The other free card to consider is the SBS Visa Credit Card. It has no card fees, but offers $1 cashback for every $150 spent (paid quarterly). It’s better than a lot of credit cards that charge fees, including ASB who charge $40/year for the same reward rate.

I would get the ASB Visa Light for the occasional large purchase, and also pick up the SBS Visa if you aren’t going to get a more premium cashback or airpoints card. 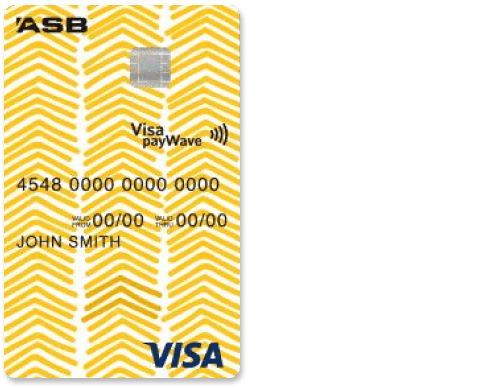 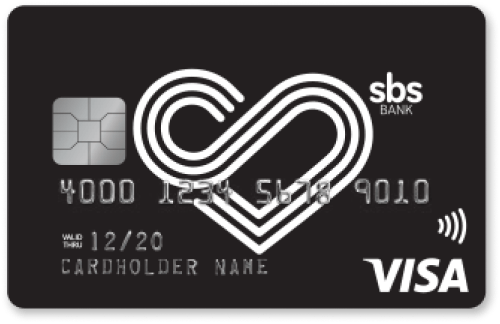 The best credit card for groceries

American Express isn’t widely accepted in NZ (and their contactless standard, ExpressPay even less so). However, the cards are accepted at most large retailers including all major supermarkets and gas stations—luckily, they have a card just for this.

The American Express Platinum Edge earns you membership rewards, which you can exchange for airpoints, cashback, and many other things. The reward rate for groceries is particularly good—you receive the equivalent of 1 airpoints dollar for every $50 you spend at supermarkets. Airpoints isn’t the only loyalty program though: you can exchange membership rewards for other airlines at a rate of 1.5 miles/points for every dollar you spend on groceries. Exchanging points for cashback greatly depends on how much you are exchanging at one time. You can also maximize your rewards by purchasing gift cards at supermarkets, and then using them at other stores—good for more expensive items.

While the card fee of $149 p.a. is relatively high, you receive a complimentary direct domestic return flight (with bags!) each year. It basically pays for itself, so you may as well get it and take the high reward rate for certain purchases as a bonus.

There’s also the occasional Amex offer, domestic travel insurance (rare in NZ), and as it’s a global card, you’ll be able to get Bank Feeds in software such as YNAB.

American Express also offer a free airpoints card that rewards you with 1 airpoints dollar for every $100 spent on any purchase. Even though it’s better than the Platinum Edge for everything that isn’t groceries or fuel, you should just use a regular credit card for those purchases. 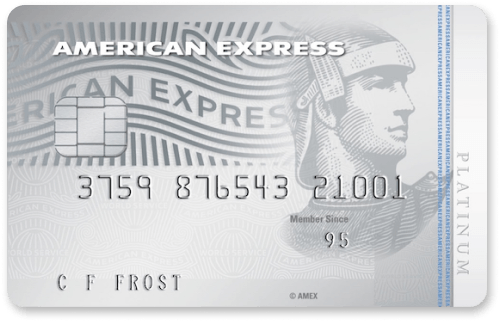 The best credit card for cashback

If you’re after cashback, the BNZ Advantage Platinum is for you. It has a reasonable cashback rate (paid monthly), and doesn’t require you to spend a minimum amount each year. It also has a number of extra goodies, including price protection—a benefit that is very rare in NZ.

Choose whether you want this airpoints or cashback, and then use this card for most of your spending (except foreign currency & groceries).

The other cashback card to consider is the SBS Visa Credit Card—detailed above in the best free credit card section. 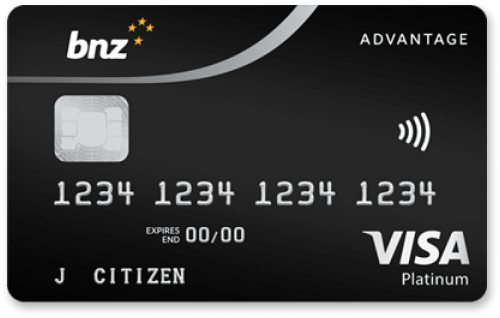 The best credit card for airpoints

Choose whether you want this airpoints or cashback, and then use this card for most of your spending (except foreign currency & groceries). 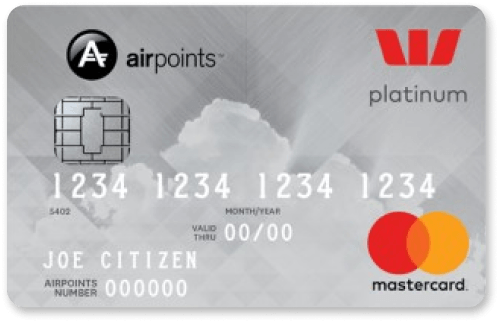 The Flight Centre Mastercard is the only credit card in NZ without international transaction fees. It’s kinda weird really, given that it’s a store card. You also get $1 in Flight Centre credit for every $100 you spend and they also support Apple Pay & Google Pay (I’m looking at you, Kiwibank!)

The Westpac World Airpoints is the only premium credit card in NZ. It has a great airpoints earn rate, as well as other benefits including concierge and lounge access. With a card fee of $390 per year, it probably works out if you spend a lot of money (the card fee is halved), or travel frequently internationally.

The American Express Platinum is a charge card with a fee of $1,250 a year. It’s a game of balancing the benefits with the annual card fee. If you travel internationally frequently, it may work out for you, but you probably won’t be traveling internationally much for a while.

The Kiwibank Platinum Visa offers no rewards or cashback. It costs $80 per year.

I have no idea why you would get this.

Phew. We got there. I hope you found this helpful! A huge amount of research went into this post—thanks to @multithreddy again for helping me out.

If you have any questions or comments at all (about any NZ card honestly), tweet us @consindo & @multithreddy.